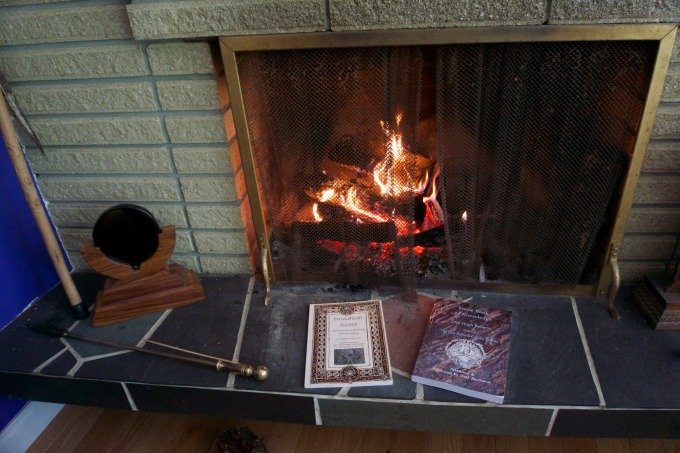 A friend who did so much to help us with the Druid manusrcipts  – like introducing us to the people at the Welsh Museum and many kindred souls in Wales was Bill Meilan.. we could write many stories. I will share one Dale wrote on him.

Each day it seemed Bill wrote a poem.. many when he was with us. Since we have the forest  fires here right now in British Columbia and since people came from Mexico to help us fight them thought this poem called Fire Team written for his World Suite was appropriate for today.

The Pompiers of Uttwil are as fast

As a man can be when he’s needed

They know how fast fire eats up wood

Their station is a small, red-doored barn.

Within, the Engine waits to sweep at speed

Up and down the stiff Swiss hills like a horse

Their equipage lives beside them always.

Together they are a cog turning.

In the fine balance of the Swiss country life.

Their care in service saves much of history.

Keeps an old face lovely with their speed. 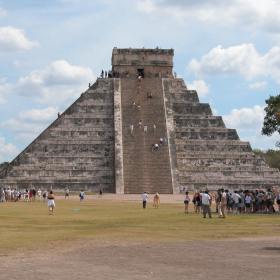 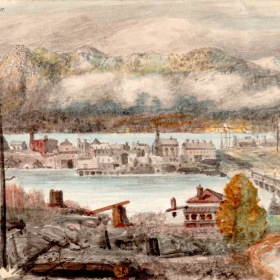 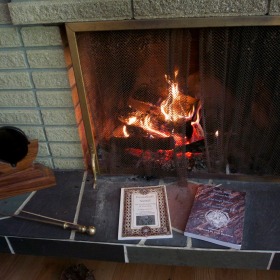 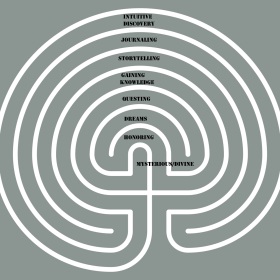 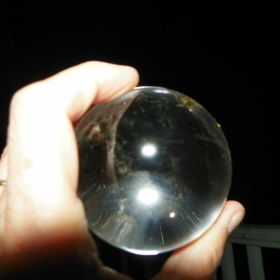 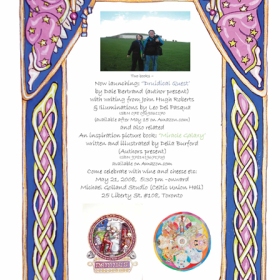 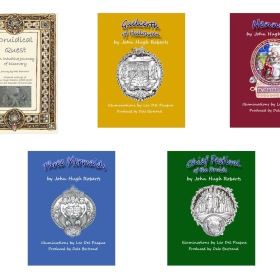 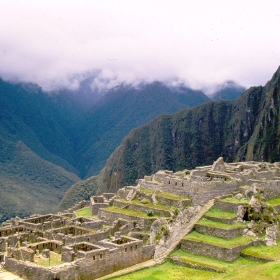